James Mumford is a British author and journalist. He currently lives in London, but has spent many years in America – most recently, Charlottesville, Virginia.

His book, Vexed: Ethics Beyond Political Tribes, was published by Bloomsbury in both the UK and US in 2020.

Mumford has written on a range of subjects – ethical, political, literary – for a variety of publications both sides of the Atlantic. They include: The Guardian, The New Statesman,  Times Literary Supplement, The Spectator, The Atlantic, The Daily Telegraph, UnHerd, Standpoint, The American Conservative and The Hedgehog Review.

From 2013 to 2017 Mumford worked and taught at the University of Virginia (UVa), where he remains a Fellow at the Institute for Advanced Studies in Culture. He was an undergraduate at Oxford University, a Henry Fellow at Yale University and received his DPhil (PhD) back at Oxford in 2011. 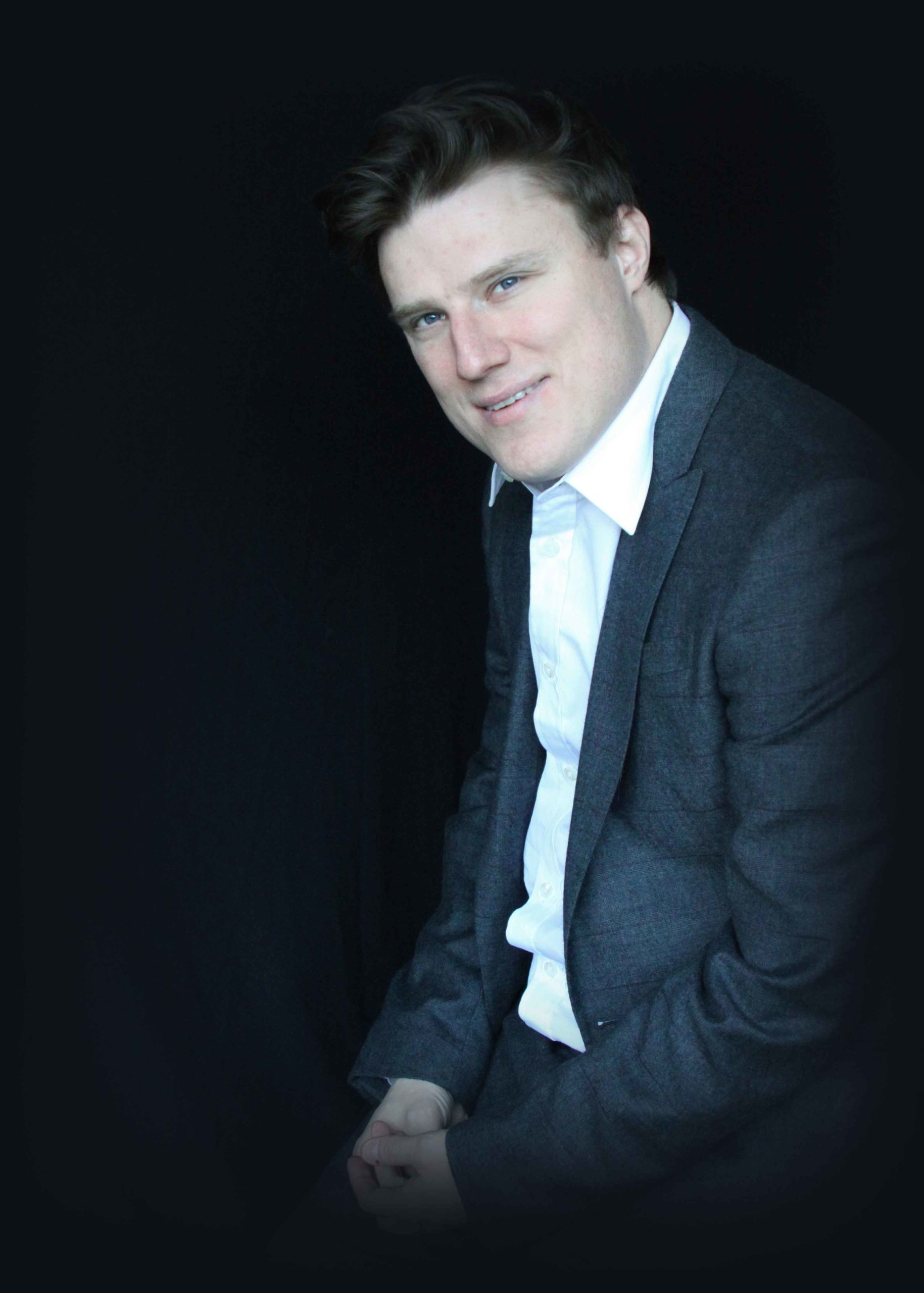