May was an embarrassment of riches, music-wise. Here’s two albums that have rocked my little world. 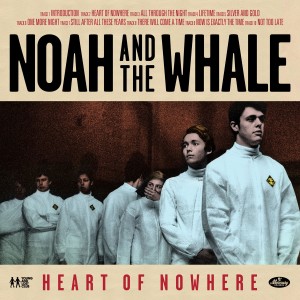 Noah and the Whale – Heart of Nowhere

Synth-heavy and snare-driven, the new Noah and the Whale album, HEART OF NOWHERE, is the latest amazing instalment from the ’80s renaissance. Charlie Fink’s thin, instantly recognisable vocal is better than ever, reaching up the octave on the chorus like he’s never done before. While Tom Fiddle shows again why he is the most talented instrumentalist in the industry. Lyric-wise, listening to Fink is like having the Sphinx on speaker-phone; at one point he tells us to treat our parents well! 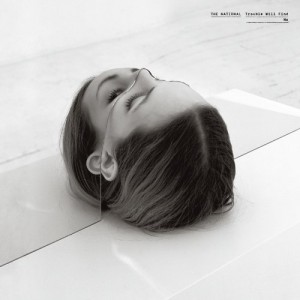 The National, Trouble Will Find Me – Another unbelievable album from The National – melancholic, haunting, addictive, incredibly well produced. ‘Fireproof’ is a song which sounds like it’s been there forever. 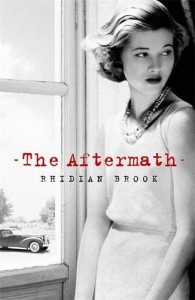 Rhidian Brook, The Aftermath – I’m super excited about my friend Rhidian’s book, which just came out with Penguin. It’s based on a true story: his grandfather’s who defied all expectation when, as a British officer in post-war Hamburg, he went to live in a requisitioned house on the banks of the Elbe. Instead of banishing the Germans whose house it is he proposes they live side by side. 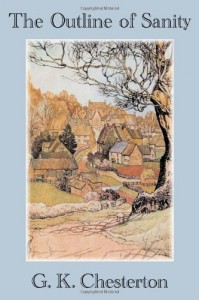 G.K. Chesterton, The Outline of Sanity (1927) – ‘Clowns to the left of me, Jokers to the right’ – G.K. Chesterton didn’t like the political menu on offer at the end of the 1920s. Communism was unattractive because ‘it only reforms the pickpocket by forbidding… pockets.’ While capitalism also constituted huge concentration of power and wealth. This book is about Chesterton’s answer (I won’t say ‘third way’ but it kind of is).