We’re invited to a ‘sex party’ 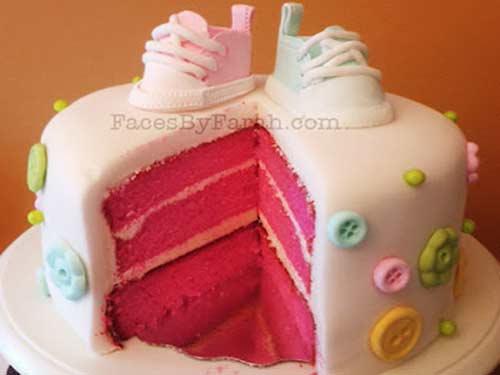 We’re invited to a ‘sex party’. I am apoplectic with excitement.

What in the world will this entail? I mean, all these people we’ve met in Charlottesville. They seemed so conservative up till now – the neighbor(u)rs who brought cookies over the Sunday morning we moved into our house; the engaging fellow-academics who had already differentiated themselves from their Oxbridge counterparts by their possession of social skills; the khaki slacks and button-hole Episcopalians with whom we galloped through the liturgy this evening. These people – who would have thought they ran a sideline in ‘sex parties’, apparently a deep-rooted ritual in these parts. Can it really be that the car-key game played by those liberal New Englanders in The Ice Storm has made it down south? How does this square with a University town renowned for its ‘hono(u)r code’? Which feels bikinis besmirch the beauty of the environment? Who are judgmental about jaywalking? Down on undergrad drinking? OMG! Who would have thought they could be so risqué?

Unable to contain myself, eyes closed, I press my friend to paint a picture of the average Virginian sex party. Dozens of couples sit around a cake, he begins. YES! I’ve seen Steven Segal’s Under Siege! FANTASTIC!

But then – as always – comes the inevitable betrayal. As it is explained to me that a ‘sex party’ in fact involves an expecting couple having all their friends round to discover the sex-MEANING-GENDER of their unborn child. Tradduttore, traditore! I feel enormously let down; lied to; my expectations raised and then cruelly dashed. Gender – galling.

Not, though, that this makes the actual sex party devoid of weirdness. For this is how the discovery is dramati(z)ed: the couple go in for their scan; the ultrasonographer checks the gender of the child but keeps it a secret from mummy and daddy, instead writing the all-important answer in a sealed envelope addressed to – yes – ‘Monsieur Boulanger’; who then sneaks back to his kitchen and, without anyone seeing, opens the envelope and proceeds to make a cake, dyeing it pink or blue based on his secret intel.; before covering it in androgynous white icing. (Obvious trade gag: dye it green). The couple then cut the cake in front of friends and family, presumably having to hide their disappointment if one dye happens to be dreaded.

And I’ll refrain from asking what would happen if sex parties took off in the UK. At least the CPS wouldn’t have a problem with them.